This image is copyrighted © 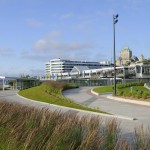 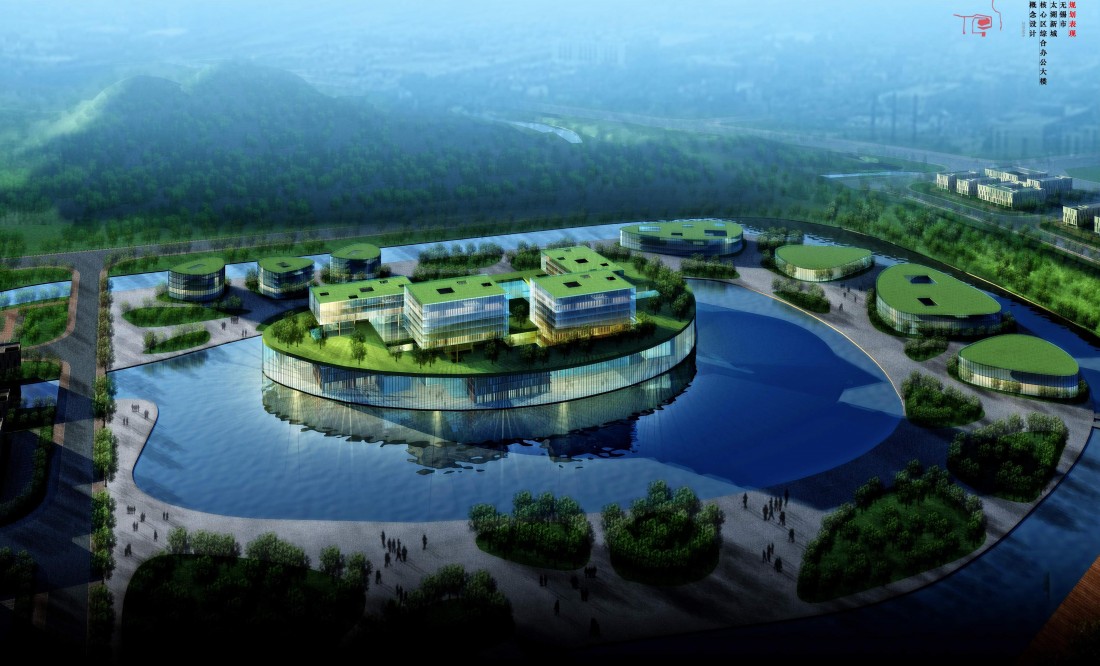 Wuxi is set to become a model city in China in environmental protection through urban reconstruction geared towards a modernized garden city. For this purpose efforts are being made to improve its layout and boost its development level. Initial results have been achieved. In order to further improve the quality of its residents, Wuxi strives to boost construction of communities by adding cultural and sports facilities for the old, the young and the disabled in the meantime, more kindergartens and health centers have been built to make lives even more convenient.

The water concept comes from the importance of Irrigation in China’s traditional agriculture, and some facilities existed as long as 2,000 years ago. The extension of water conservancy facilities by labor-intensive means was an important part of the agricultural development programs of the 1950s. During the Great Leap Forward, a number of water conservancy projects were undertaken, but with insufficient planning and capital. During the turmoil and bad weather of 1959-61, many water conservancy works were washed out by floods or otherwise destroyed, considerably reducing the irrigated acreage. Facilities were rebuilt in the early 1960s. By the 1980s irrigation facilities covered nearly half the cultivated land; systems installed since the late 1960s extended over a considerable part of north China, especially on the North China Plain. 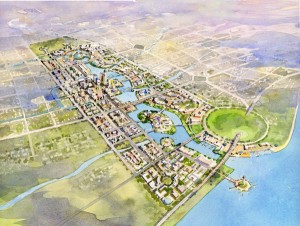 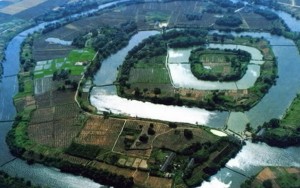 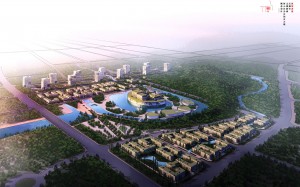 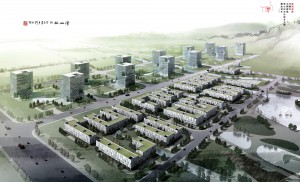 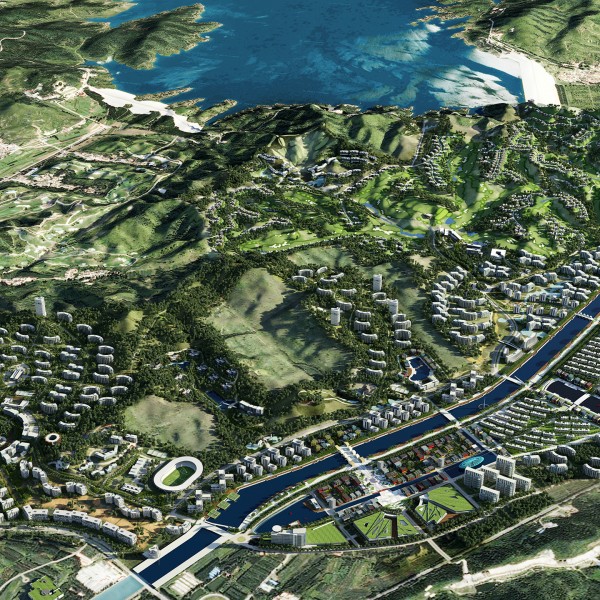 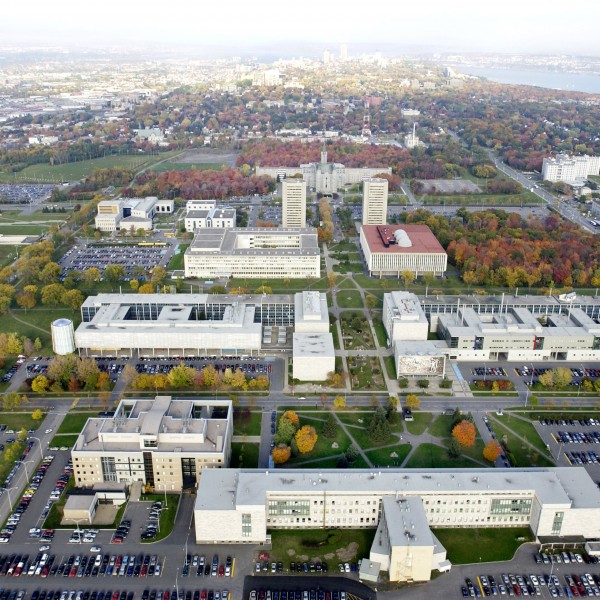 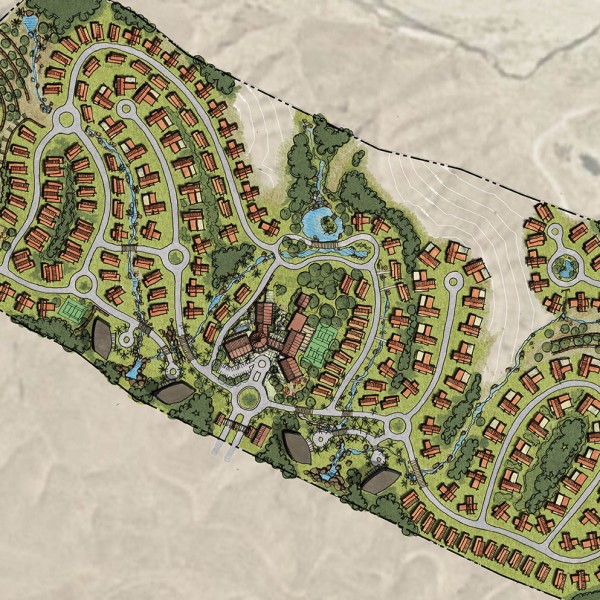 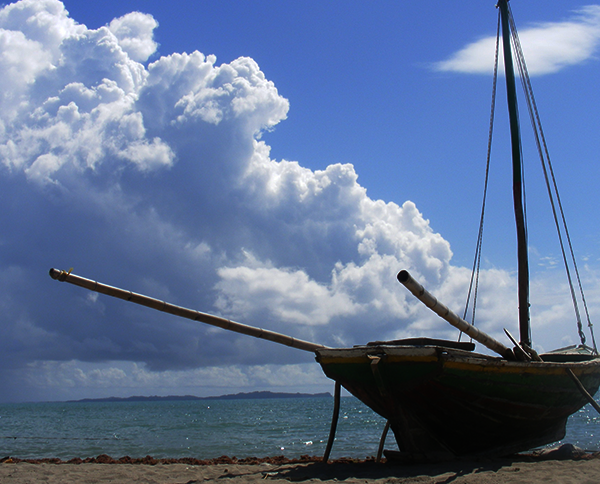